Live Bold & Boss Up: Both Sides of the Football with NFL Sports Agent Ari Nissim 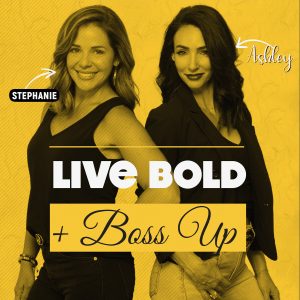 Ari was the Director of Football Administration for the New York Jets from 2006 through 2013. In his capacity, Ari handled all player contract negotiations for every Jets player, managed the salary cap, the cash budget, and helped ownership, the general manager, and the head coach build the team. Before working for the Jets, Ari interned at the NFL League office overseeing the salary cap for all 32 teams during the 2004 NFL season.

Ari graduated from Tulane Law School and the University of Wisconsin. Admitted to practice law in New York State.

Make sure to check out the Live Bold And Boss Up show archives at Radio Influence and subscribe to the show on Apple Podcasts, Stitcher, Google Podcasts, TuneIn Radio, the iHeartRadio app, and Spotify!