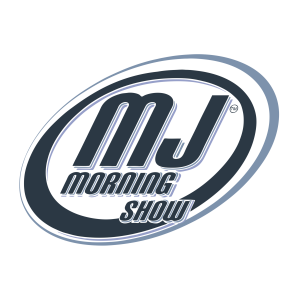 For nearly two decades, the MJ Morning Show was a staple in the radio industry originating from WFLZ/Tampa. The show was also a longtime ratings hit for 14 years in the St. Louis market on KSLZ and had a successful run in Jacksonville, FL on KISS. MJ (Todd Schnitt), Fester, and Froggy left an impression on listeners that has yet to be filled since leaving the airwaves in February, 2012. Now, the guys are back with “MJ Morning Show Podcast.”

Todd “MJ” Schnitt said, “Since the MJ Morning Show left the air, I’ve been perpetually asked by listeners if there’s any chance the show could return? Today, the answer is yes, as we join Radio Influence with our new podcast series.”

“Radio Influence is so excited to be a part of the relaunch of the MJ Morning Show,” said CEO Jerry Petuck. “I’ve known MJ, Fester, and Froggy dating back to my start in terrestrial radio in 1997 and have a ton of respect for them, both professionally and personally. I know a lot of people have approached them over the years about putting the proverbial band back together and the fact that it’s actually coming to fruition, especially in the podcasting forum, is phenomenal.”

The Radio Influence family of shows include a variety of both terrestrial radio hosts and established internet broadcasters providing a great mix and different perspectives on sports, entertainment, lifestyle, and more. All programs can be found on Apple Podcasts, Stitcher, TuneIn Radio, Google Podcasts, the iHeartRadio app, and RadioInfluence.com.

Since 2001, Todd Schnitt has hosted the nationally syndicated Schnitt Show, distributed by Compass Media Networks and heard daily on over 50 stations  He also co-hosts the Fark and Schnitt podcast with Drew Curtis, the founder of radio’s favorite show-prep site, Fark.com.