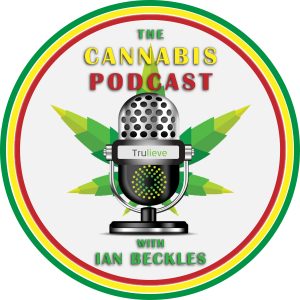 Also on this week’s podcast, Ian talks about United States President Donald Trump thoughts on marijuana and discusses recent remarks made by Senate elect Rick Scott on marijuana in the state of Florida.

Plus, he hits on to handle if a potential employer asks you to take a drug test when you have a medical marijuana card.