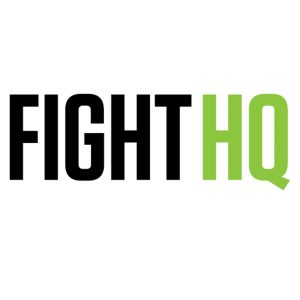 In this episode of the Fight HQ Podcast, Pete Rogers Jr. and Jason Floyd discuss multiple things that happened during UFC 253 including the dominating win by Israel Adesanya against Paulo Costa to retain the UFC middleweight title.

Other topics the guys hit on include financial penalties for fighters missing weight, how to check leg kicks, the future of Diego Sanchez, this weekend’s mixed martial arts action, and which fighters are known in the casual fight fan community.